Making Sure You Generate That Key Superb Idea Over Video

Welcome to my go at what I believe is called a longform landing page. The idea being to give you as much a look as possible into whether you are the kind of person I am helping right now, and if you can be comfortable that I am the right person to entrust in helping you go where you want to with either fully online or blended ‘brainstorming’.

I might not be an expert in the dark arts of the web marketeering copywriter, but my lengthy experience does mean that I am uniquely positioned to help you learn and apply how to create great ideas when fellow collaborators may be joining via video. Should you want to know more, simply get in touch through the contact form at the foot of this page.

So, want to learn how to get more ideas from virtual brainstorming today?

You might be the go-to person in your organisation for ideas already.

You might be the one who owns issues hoping for input on them from around the team.

You might be the observer who wishes more or better options could be looked at, if only they existed.

The common misconception is that making up novel, brilliant ideas is beyond help. Any effort doomed to resemble a satirical sitcom skit.

Yet you can uncover an array of wonderful previously unseen ground-breaking routes from just about any starting point. So long as you know how to lift-off from your chosen launchpad.

You’ve likely thought about how better brainstorming can help you. Driving up team engagement. Producing stand-out results. Providing a genuine legacy for your project. Making (the remote) worklife less monotonous, less frustrating, less lonely. Truly allowing the talent that sits in front of every keyboard to flower.

You can give your colleagues the gift of fun, fulfilment and floods of ideas from methods of coming up with thoughts they’d not been able to gain from such ‘brainstorms’ before.

You have the chance to help everyone with whom you work discover landmark ways of idea generation that will stay with them for their whole careers. Skills that will genuinely, noticeably deliver for them every time they use them. Methods a lot simpler than you may have feared. Easy to spread, set in train and see succeed. 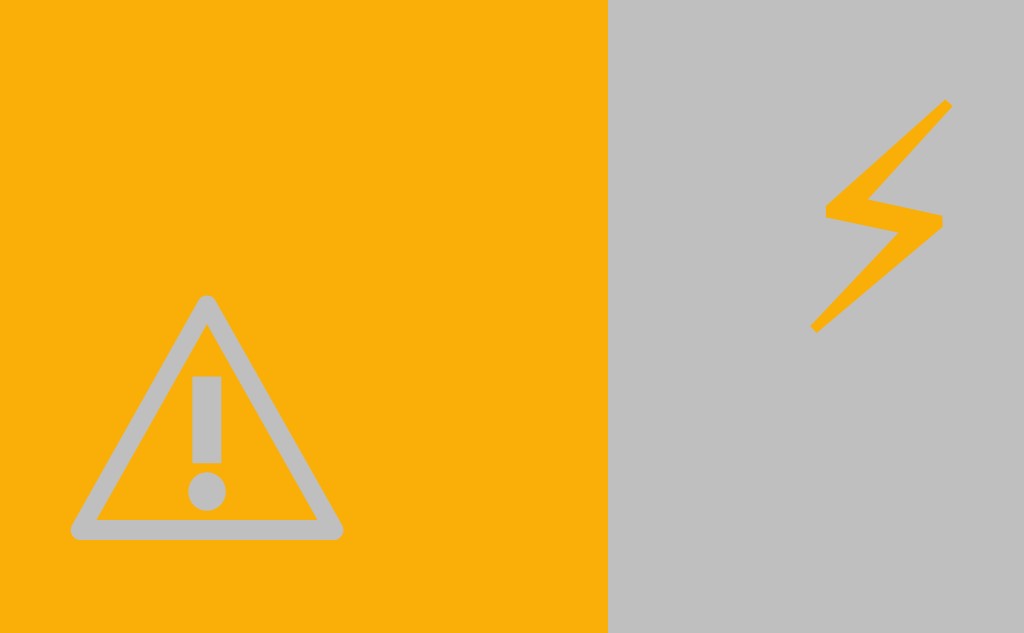 I’m your perfect personal helper if you’ve been put off by any of these following feelings, when trying to generate ideas – before, during or after a video meeting brainstorm;

You could even add your own to this list. Which I compiled from many years of idea generation attempts exposure. From working (on location and virtually) with teams across Britain, continental Europe, North America, South East Asia and the southern hemisphere Anglosphere.

Many experience that the problems around traditional brainstorming are worsened by the switch in venue from in-person meetings to video dial-ins. Not eased at all when participants are split by half of one or the other.

You wonder that if people get to realise how much better the task of idea generation can actually be on a video call, its image could change? Might it even become known in a good way, as zoomstorming…?

Perhaps not. Yet the fact is undeniable that the opportunity to move beyond the confines of the physical setting is vast. As with any so termed ‘digital transformation’, attempts at merely replicating what happens in-real-life in the online environment usually fail. On the other hand, bring in the extra power of what can be enabled in the virtual world and you’ve a bright new future that can be enjoyed today. With better results the clear outcome too.

Avoid the expensive mistake of gazing at a static screen of an assembled brainstrust. Instead, embrace the capabilities for a fizzing group of collectively and individually idea-sparking stars. And I can show you how.

There’s a hankering for ideas. More of them. Streams of them. An overflowing choice of them.

Yet the format followed for brainstorms doesn’t quite seem to lead to such brimming, blossoming joy.

We all pretty much know the original rules.

No idea’s too crazy!
Go for quantity!
Withhold criticism!
Then let’s vote!

How’s that going for you?

Whether you seek a reminder of how to apply rules effectively. Or a re-appraisal for outlines that really do lead to success. Or even a whole new reckoning of alternative, proven structures to follow for results.

Whichever you’re after, there is no misfiring brainstorm set-up that cannot be turned into a shining, productive element of your activities. One that all involved can look forward to. As well as directly attribute its creativity to identifiable benefits. With the agreed value unleashed treasured. 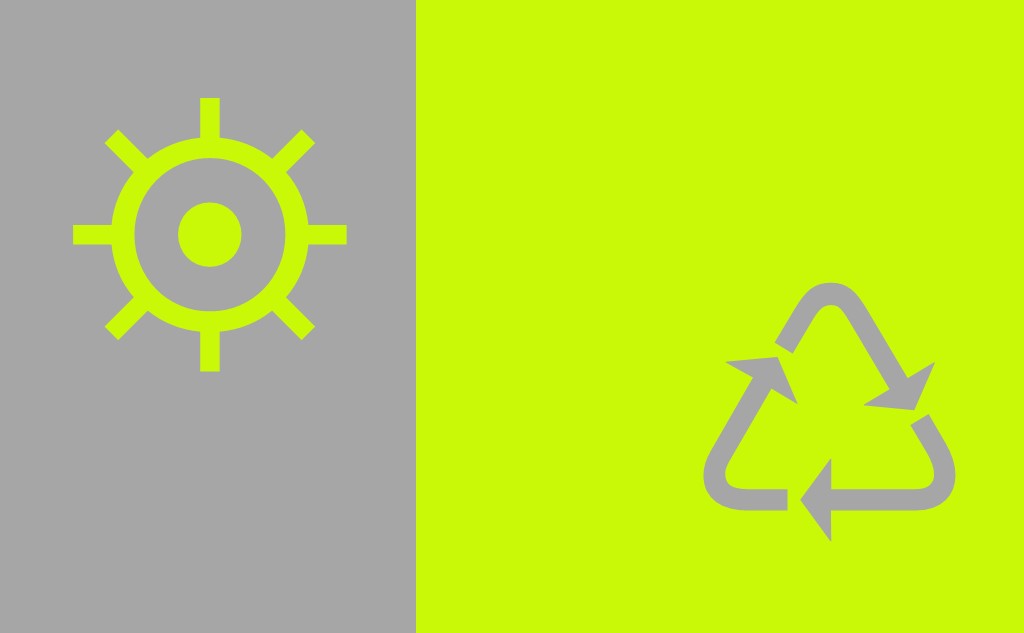 Since the lockdowns began in 2020, many clients have wanted bespoke sessions from me. Some have chosen to design their own menus for these. In part, taking different ‘modules’ from my book, Video Calls That Sell. Usually being tailored to their specific, acknowledged and expressed needs overall.

Yet I have run 45-minute starter sessions giving extra options to add-in to your brainstorm workshops.

Others like following a soup-to-nuts process. Having a 45-minute session each week for a set number of weeks. These allow for the full range of brainstorm-like-the-pros coverage.

And there are teams who like to chose a specific element of overall idea generation best-practice. With focus on that fully for a single 45-minute session.

You can select that which is best for you. To talk it through, simply contact me in the form below. If you’d prefer a phone call by reply, then by all means let me know in the box below too. Thank you.

Here’s a flavour with ten samples of what you’ll take from time spent with me:

What if you saw a meeting title or agenda item for a brainstorm and actually looked forward to it, EXCITED to attend?

Well, soon you can. And your team members too. Every time. Sessions with me break down the hidden steps behind finding the right ideas and pursuing the resultant course of action that will achieve stellar outcomes.

Even if you have limited experience running or influencing brainstorms, are not sure where to begin, and don’t know yet what the best ideas might well be, time with me can lead you to a place where you can happily nail all of these.

I can open the door for the tools that will give you, step-by-step, the power to approach creating ideas among colleagues with confidence. An added spring in your collective stride. All involved eager to crack on and embrace what the amassed imaginations can so specially conjure.

Now’s your chance to break free from the shackles of talking across each other for half an hour only to then propose a succession of forgettable options. Start out in an uncharted direction that people get behind because they appreciate the panache, intrigue and clarity of the idea generation process. Leading to an idea that takes hold not only because everyone can see the logic and appeal of the idea itself, but they also buy into the interesting way in which it was born too. 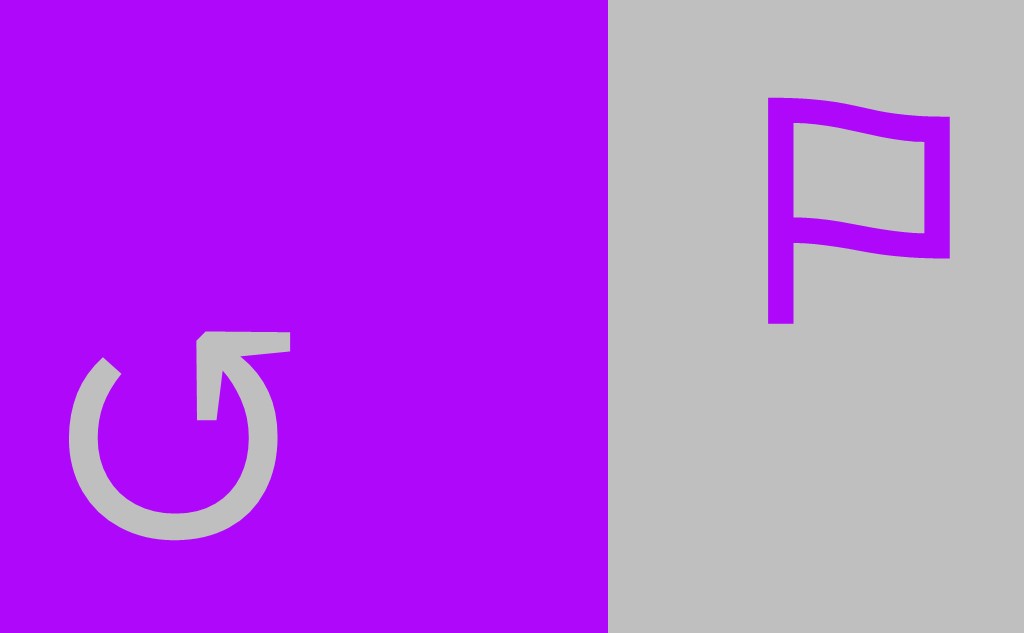 I’ve noted lately that people I’ve helped share one of these three outlooks.

There are those with a general overview brief. Tasked with wellbeing, team productivity and a return-to-work hybrid/blended future to consider.

Others simply love using video. They’ve touched the future and eagerly embrace it. Actively seek out how can they learn as much as possible from specialists in other fields. Then give it a go themselves to try supercharge their own role, results and ambitions.

And some realise that following the conventional standards is not enough. Maybe they’re simply not working at all.

Another term for these ineffective standards is norms. Which comes from the word normal. And these people absolutely get that no success ever came from being normal.

They want to be in the apparently three percent of us (the so called ‘high performance percentage’) who get results precisely because once hitting a wall, they neither panic themselves into frantically doing more of the same, nor hold off by doing less of the same often by falling back on old, also failing ways.

Instead, they outpace others by consciously trying something different. And I can show you what these fresh tricks of the trade are for brainstorming over video.

Do you share any of these, or indeed, do you know you’ve an extra one? Let me know below and let’s see if I’m the person to help you better brainstorm over video…

Why not set up a free phone consultation now? Where you and I can discuss;

And naturally, there’ll be no commitment or obligation to commission me should there turn out not to be a match between where you want to go and how I help rewire idea generation elsewhere…