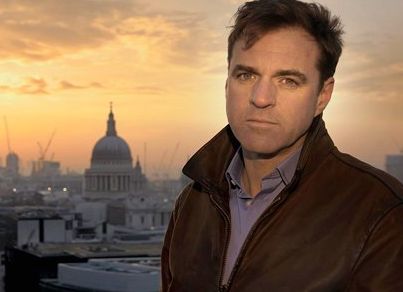 Where’s there a more engaging academic than historian Niall Ferguson? His latest tv series spends four and a half hours promoting the six ‘killer apps’ (as he dubs them) that enabled Western Civilisation to flourish like none before it. These banners are;

They’re not as straight-forward as they appear though. Competition refers to the fierce European country, even city-state rivalries in New World discovery that was absent in centralist Ottoman or Chinese territories. Democracy includes property ownership and legal independence.

Prof Ferguson doesn’t go big on prediction in his published work. A mere few seconds at the very end of his last episode suggested that the West can still thrive. So long as it maintains focus on those six pillars.

Yet it was this that most enthralled me from his compelling overall study.

Once successful, is it best to work out how you got there, formulise it, and keep on those tracks? Or is it better to consider that what got you there won’t keep you there, and try something different?

Whichever it is, in a solution sales context, the key point is that you must formulise why you are successful. Above all else it is startling that determining your own ‘killer apps’ is something so few salespeople do.

When you get an order, why do you? What always seems to happen each time you win a deal?

Once you’ve identified these, then how do you recognise their success? The emblem of the aforementioned consumerism for instance, was omnipresent blue denim jeans.

Know what makes you achieve and know how to measure it.