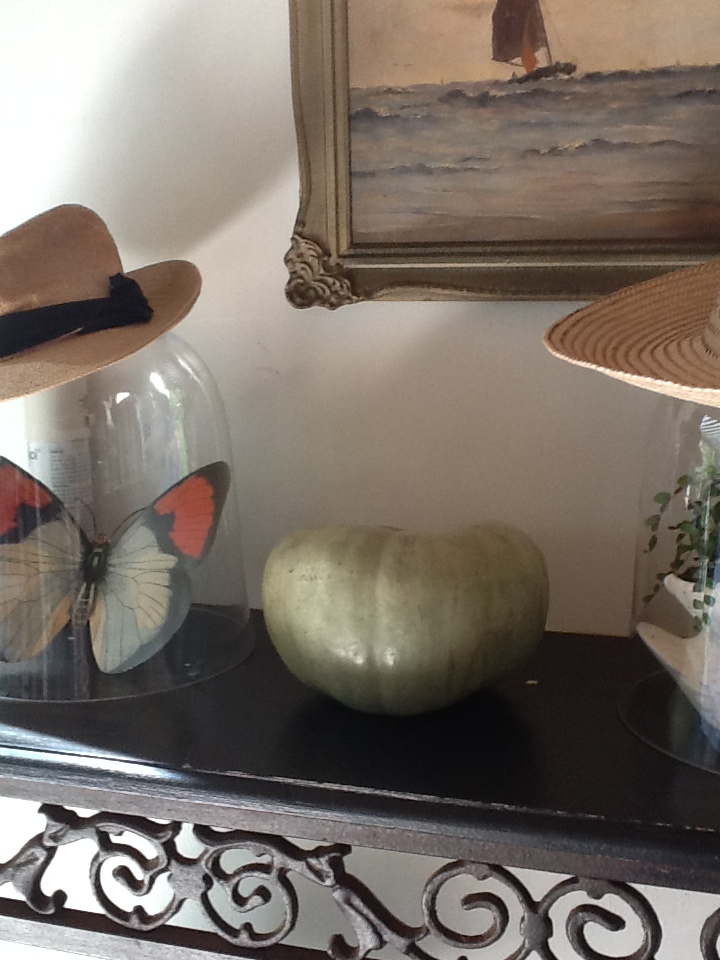 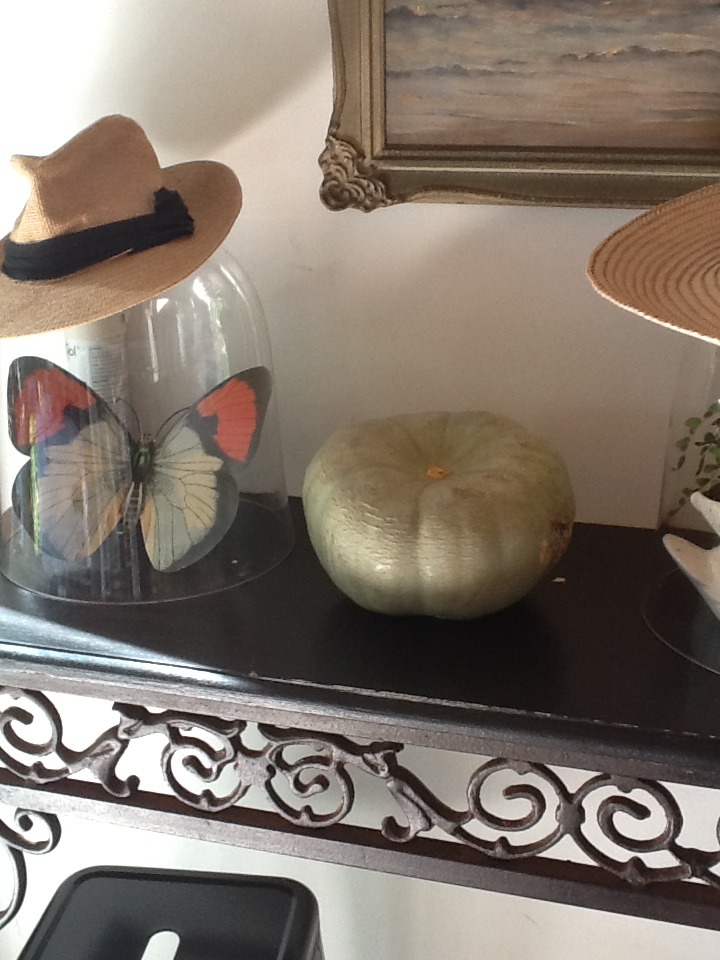 Here’s something I witnessed in a restaurant. I thought it shone terrific light on an issue with a clear Sales analogy.

The owner had bought some big white pumpkins. They love pumpkins, apparently.

They asked a waitron to position them in certain spots around the place.

The first one went up as in the pic on the left.

Upon seeing it in situ, the owner immediately re-positioned it. Explaining;

you need to see the shape

It’d been put on the shelf with the bulbous side towards the viewer. The preferred stance became clear with the pic on the right. Now, when a diner walks past or glances over, they see the whole of the pumpkin in its full glory. Nothing is hidden from view, as the bulbous side is now against the wall. In other words, letting everyone now ‘see the shape’.

It did strike me how often salespeople obscure what’s most pleasing about their products. Not necessarily allowing the natural beauty of our wares to be readily seen from all angles. Might be worth a quick sanity check on your current batch of proposals…