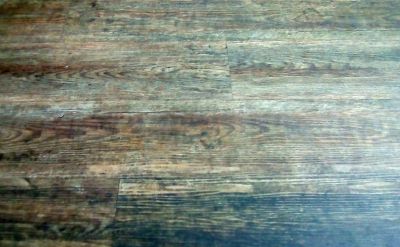 Here’s a buying tale a cafe operator shared with me.

They were in the market for new flooring.

A heavy-duty requirement. Built to last, needing to withstand the incessant trampling of thousands of shoes. Options existed developed specifically for the hospitality trade.

They were a tad wary, as they sought to replace a concrete floor. So were in effect first timers.

The supplier that won the business gave the best demo.

They simply took a slat, and ran a key from their pocket right across it.

A deep groove was caused.

Then, they began tapping at the damage.

And before you know it, the groove had disappeared. As if by magic, before the buyer’s very eyes the key-mark scratch (‘dent’ as they termed it) gone.

I was reminded of several such demos in the solution sphere I’d seen down the years.

From feeding scrumpled, ripped plain paper into a printer and coming out unjammed, to powercutting a building alarm system, and even trying to send unwelcome content through an email scanner.

Could the law of unintended consequences encompass that if something can go wrong beyond your control, it will?

How do you show that your product or service is as ‘dentproof’ as this super-durable cafe floor?