♫
We’ve no insurance policy in place
Like putting up mirrors in outer space
Cloud ships spray into the sky
Expect a miracle standing by
Geoengineering’s magic bullet
Cut emissions could just do it
Can Green Tax maintain wealth
Open commitment, not by stealth
♪♪ 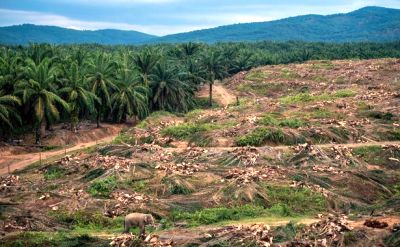 On English airwaves recently, There Is No Planet B author Mike Berners-Lee. A Professor I admire.

Yet that view sadly slightly tarnished. For all that I support this noble movement, it felt another tragic case of The Left divisively hijacking this most worthy of causes. As an example;

referring to the elected US President Donald Trump’s current administration.

Yes, they may appear to be unhappily populated with a number of Deniers, but really, talk about seeking consensus for action…

Such posturing is so unnecessary too. As the overwhelming majority of non-Leftists share the crusade. Alienation seldom precedes collaborative victory.

To assess geo-engineering feasibility of ‘trying to bring the temperature back down again’.

Its focus is not just the Big Ideas. As there’s no room for complacency. We oughtn’t wait for a final technological breakthrough fix whilst the global carbon emissions curve is still going up.

Ideas cited included spray saltwater into clouds to try refreeze the arctic, making it whiter which should cool the sea down. Recapture carbon from steelworks and turn back into a fuel, even though the basic thermodynamics uses spare heat from the steelworks, meaning you can’t reconvert it all back. And (re)greening – fertilising – the ocean, so it photosynthesises more, but that’s playing with fire as we don’t know what that’ll mean to that ecosystem (maybe re-forestation is much less risky).

Yes, Saleshounds, you may well have guessed my angle here.

Do we have our own Repair Centre? A place to book-in misfiring tactics, static deals or a slipping process?

Where the sharpest minds, which are listened to, can figure out ways to take the heat out of your number?