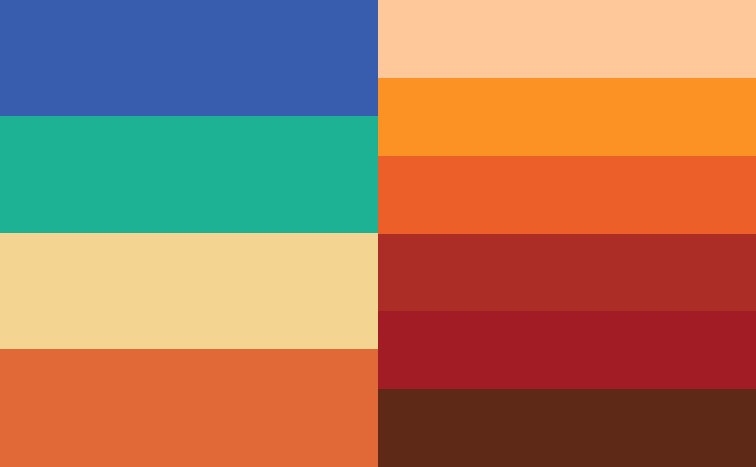 Cecilia Monge gains much internet sympathy this week. And perhaps anything ranging from crowdfunded recompense to even a stellar job as a result. Offered by inflamed fellow designers themselves similarly ripped off. Or a design department incensed at the injustice she seems to have suffered at the hands of a Big Fashion colossus.

She claims that Nike-owned Converse did what such behemoths are wont to do. Namely take the small-person creativity and make it their own. In her case, the classic Chuck Taylor sportshoe got a ‘national park’ makeover. Strikingly similar to an idea – in both name and colours – she herself gave them when applying for an internship.

There’s myriad documentary evidence in general that global retailers have staff scouring the little marketplaces for inspiration. Often leading to unabashed imitation. From patterns to cuts and even homewares. [As this Vox commentary piece from 2018 reveals].

And so we now have a little window to use this tale to make a point more memorable in one of our slidedecks or docs.

Whether it be an iteration of an idea already in play, someone engaged in thievery of another’s notion, or the need to move a plan onto the next stage, the backdrops from her palettes [shown up top, ‘YELLOWSTONE‘ L, ‘GRAND CANYON‘ R] can make for a message being plastered on them that may well readily stick in your target audience minds. Provided you recount the story of Cecilia, you’ll gain extra recall for later in the right setting from colleagues to partners or prospects alike.

bonus :: how about this potentially useful slide backdrop of this flower motif approximation from Ceci’s statement wallpaper in her update video (where she informs how Converse doubled-down on their alleged knock-off denial, seeming to claim that their in-house design work – “concepted” November 2018 & “designed” April 2019 before then “released” October 2020 – pre-dates hers of November 2019) #designersspeakup ; 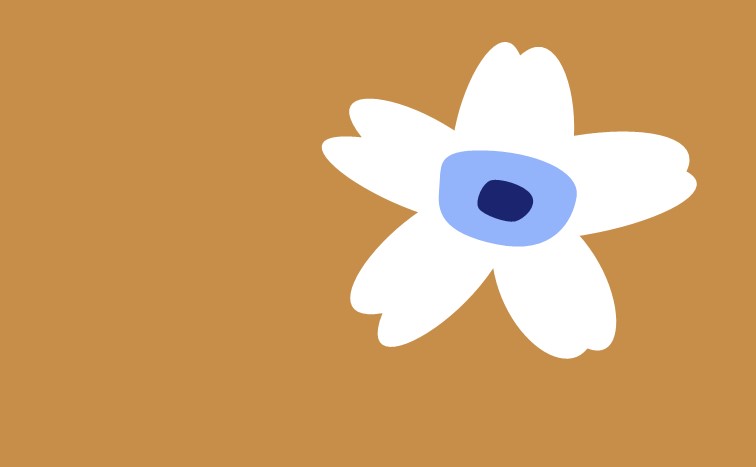