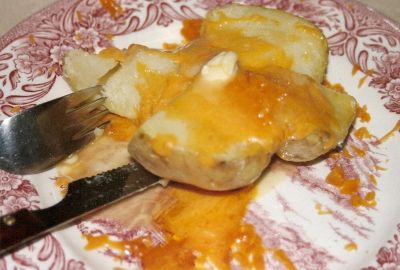 White good manufacturer Hotpoint got themselves plenty of commendable PR this week through their survey of Britain’s culinary habits.

Apparently, when cooking for ourselves, a mind-boggling near clean sweep of nine out of ten of us stick to the same tried and trusted meals.

Good old Spag Bol is the number one choice (four out of five say pasta is their ‘go-to’ ingredient). Here’s the top ten. Any eight of them constitute the total output from most of our kitchens.

It is amazing that there is hardly any experimentation. Especially in the light of the proliferation of cooking tv and celebrity chefs. Does this bear out the belief that both must be of negligible quality if they still fail to inspire the nation, despite blanket coverage?

Incredibly, within a week supermarket chain Morrison’s assessed the shopping baskets of its 11 millions customers and found that ‘supermarkets may now be full of exotic products but the average shopper still prefers to stick to the staples of white bread, tea and mince’, with an alarmingly unadventurous ‘top 17’ list of fayre, as proven by the inclusion of “a bottle of white Australian wine”.

So a theme emerges. Now consider this. How similar is the nation’s approach to cooking to your buyer’s attitude to trying something new?

Judging by these poll results, you’ll only gain the traction you want if you build the buyer’s confidence. How can you avoid being similarly viewed as mere ego-ridden entertainers who’s advice is never taken by your prospective customers?