Do you have a blueprint for sales success? One that’s written down, communicated and constantly referred to? 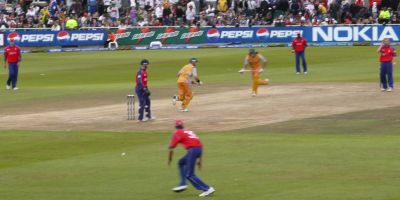 England’s cricketers played their best tournament ever to vanquish all-comers and be crowned World 20-over Champions in the West Indies earlier this year.

It was clear that England were the only team with a plan. A key part of the resulting tactics involved innovative bowling. Such new thinking was put down to bowling coach David Saker.

Thankfully, he “divulged” his secrets at the time over a cheeky few beers to Guardian journalist and former bowler himself, Mike Selvey. At the foot of his article is the 17-point plan that fits on a single side of paper.

This coach’s blueprint is not a process. There’s neither sequential nor chronological flow. It’s more about the ways in which you should think.

As the former player attests, individually most points will be dismissed by the arrogant as mere common sense. Taken as a ‘totality’, they provide a blueprint for success that evidently eludes the unwary.

And once you’ve got the ‘blueprint’ nailed, time to do the same for your optimum sales process.