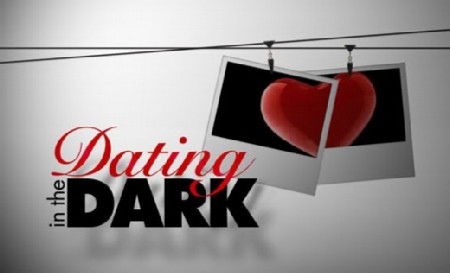 How is it the Dutch and English come up with all the world’s reality tv shows?

I watched yet another the other night. Dating In The Dark has three girls and three boys that only meet each other in total darkness. Should a pair choose to then see each other at the death, the lights are shone, first just on the girl, then only the boy. It’s 15 seconds of complete silence. But do both parties then want to see each other again…?

Strangely compelling. Yet a remarkable conclusion.

Admittedly I only saw two episodes, but they followed exactly the same pattern.

The more touching done at the very beginning, the more attraction grew. Also, despite all the flirting, fondling and fun that only the infrared cameras could illuminate, and regardless of how much fancying may have gone on, the physical view was the game changer.

Couples seemingly destined for serious long term bonding where thrown into turmoil on the reveal. Likewise, where no significant gel had occurred in darkness, the reveal gave mystifying new adhesive.

It was incredible. Seeing someone in the flesh massively changed what went down.

I can kind of see why the show seems to have had only limited runs around the world. What’s the point if the unpredictability isn’t there?

Still, quite an intriguing ramification follows for us solution sellers.

These days, many of us surely feel we’re being “reduced” to telesales. And there’s a whole world of debate connected to that statement… Anyway, despite the scramble to teleconference the planet, being able to see the whites of each other’s eyes still makes a world of difference.

When you’re next in a deal, whether you feel you’re in control or not, investing in face-to-face time, or even high calibre video hook ups, could well be your best qualifier. Beware, though, used unwisely it could also prove your nuclear option too..!