Many observers seemingly sharing such views, as found behind London’s Telegraph subscription wall; “[he] peddled pseudoscience”, “had no false modesty” & “traded on people’s gullibility”. Here’s three successive sentences to add flavour, with a smidge of balance rounding them off.

“De Bono has the great salesman’s gift of being fluent in the international language of gibberish,” commented Craig Brown, concluding that “if the life and career of Edward de Bono can teach us anything, it is that no one ever lost money blowing his own trumpet.”

In How Mumbo-Jumbo Conquered the World: A Short History of Modern Delusions (2004), Francis Wheen dismissed de Bono’s claim to have invented lateral thinking as “like claiming to have invented poetry, or humour, or grief”.

But if he did not invent lateral thinking, de Bono could at least be said to have defined and popularised it: as opposed to traditional “vertical thinking”, it involves arriving at a solution from an unexpected or illogical angle.

And it is this latter point that bears Sales thought, and in particular at this time, idea generation during a video call.

Here’s an excerpt from my book Video Calls That Sell. An explanatory paragraph. One of many techniques presented to assist, improve and switch-up video meeting brainstorming sessions.

In 1985 lateral thinking exponent Edward de Bono formulised his Six Thinking Hats. Which suggest the adoption of a half-dozen narrow perspectives. Each has a different colour and equate to lenses of; information and facts, brightness and optimism, devil’s advocate and judgement, emotion and intuition, creativity, big picture and overall thinking management.

Each famously having its own colour, and various terms, adaptable to many an environment.

As noted in another obit, big-ticket claims duly flowed;

‘Motorola, IBM and Boeing reported cutting meeting times by half by applying it.’

The essence of this approach is worth re-iterating. Lateral thinking is suggested as diametrically opposed to vertical thinking. Vertical following logic. The enemy of creative ideas. “Logic will never change emotion or perception”.

Many ‘creative’ thinking techniques involve avoiding the ‘let’s hope for the best’ yet sadly standard, randomised order of progressing.

I have ran sessions along Six Hat lines. As facilitator. So I ‘wore’ the Blue Hat. This is the stance of the person alone making sure the session follows the right stages, at the right pace, with the right rubric, hat by hat.

The first hat all other attendees wear is likely White. Everyone ask questions to uncover information, data and ‘facts’ around the issue at hand.

In turn, each other hat is metaphorically put on by the non-facilitators.

The Red one is often a quick round. Each person saying how they feel about what’s being looked into.

When it comes to the Yellow and Black hats, the idea is less to allow a slanging or chanting match. More that, whatever any entrenched position at that time, everyone must be able to think of at least something that would represent the opposite view. I found asking for ‘what if…’ statements helped.

Green is when creativity can run riot. Searching for alternatives or remixing away what’s already on the table.

For first-time run-outs, best to choose a non-critical and (hopefully) uncontentious plan.

It can also help to put time limits on each hat. As well as stipulations such as quick round-the-rooms for final summary or confirmations at each section’s end. (Actually helped by video constraints). All duly noted by Blue Hatter.

People often enjoy trying something new like this. Yet as many a business procedure, it can take several further tries until it becomes a fully flaming stalwart of your team’s functions.

Maybe this is the month that you can cite its inventor’s life and times, and give it a go for yourself. 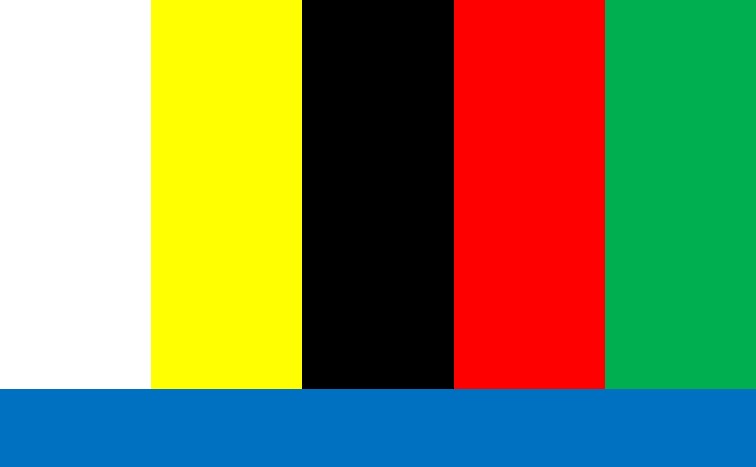