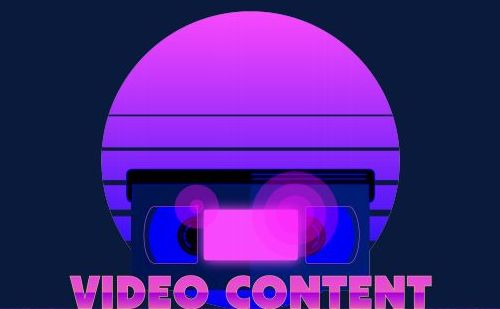 I came across a link to a ‘white paper’ from this online video production outfit.

For over a decade now there’s been a movement, as evidenced by people promoting such as ‘infodocs’, that business documents should more closely resemble the look and feel of glossy magazine formatting.

Great for those with big marketing departments and streams of resource eager to justify their existence. Not so brilliant for the hard pressed salesperson armed with only word processor and without graphic design exposure.

Especially when one-off docs such as essential Proposals are overlooked by such support in favour of centrally authored, globally covering reports from on high.

Still, there’s plenty to be said for this approach. Who nowadays wants to read dense uninterrupted prose? Even switching out single column to two-column text can be a worthwhile starting point.

Any middle ground may well help.

The pdf I found had four sections. Each was headed with variations on an 80s theme.  A classic ‘sun’ graphic omnipresent from glamour tv show branding to high street wall posters. With an icon of the decade placed in front.

It is reminiscent of a horizontal proportional area chart where height corresponds to value.

I often help presenters make a kind of logo out of their key chart image. Even if only a handful of bars. It can add to the personality around their projects. And rub off to enhance its saleability.

With this in mind, could you now extend this trick to your written documentation?

I think you could well do so. Take that key graphic, pop it in the background a touch (typically by greying it a little or making it slightly transparent) and type your chapter title in front of it. For each section heading.

Then be more like Robocop (or winning Roborep?) and never straight-to-video. 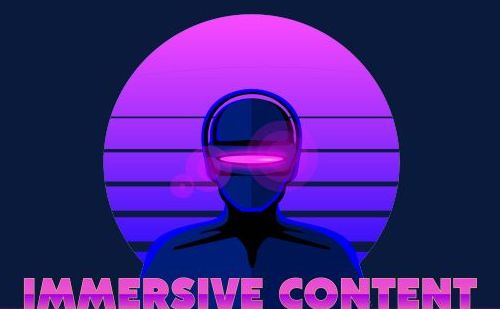