This month sees one of the foreboders release their latest treatise on our impending doom. Plenty of good pitching to learn from. The phrase “bleach away” prominent too. Synonymous with negative impact of corporate inertians as well as carbon addicted governments.

Bill McKibben‘s Falter seems to have two covers at present. This one, with down-sloping title internationally. 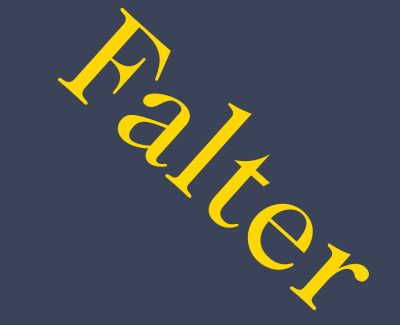 And for some strange reason, this alternate only for the Australian market, with letters falling away. 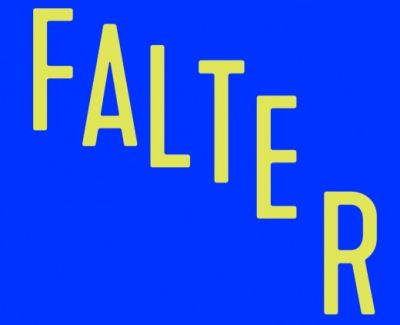 Both evoke the decline of the subtitle; has the human game begun to play itself out?

Here I combined the colours of the former with the style of the latter to promote one potential Sales angle:

A pair of interesting presentation idea also occurs to me. Think of a number of bars you may have, do they correspond to a useful ‘message’ word with the same number of letters?

First, imagine in this portrayal above that you’ve six bars of a barchart. The initial U represents the actual first data entry. Then each subsequent letter is aligned with the top of its – in this case increasing – bar. The final L belonging to a bar almost thrice the height of the U.

Second. Why not show each bar as a letter, and size the height of your full bar? Does it work, visually? If it does, it’d certainly make for a more memorable graphic to get your point across.

[hint, there is a feature in Powerpoint that lets you stretch and shrink your text to precisely fit a designated space – you can look up mechanics, but as a starting point after selecting your text; format > text effects > transform & try the first warp option, then alter the text box size as required]

A bonus though comes from the ‘global climate movement’ to which the author belongs; 350.org.

As their History section above explains;

350 was named after 350 parts per million — the safe concentration of carbon dioxide in the atmosphere.

I talk often of naming a project. When you get to label the buying initiative, framing it in your terms, which gets picked up, owned even, by the prospect, you rarely lose.

Here, I think not merely of a catchy sobriquet, but a number.

Is there such a figure representing an amount beyond which life for your potential client is unsafe, and that you uniquely are able to temper?