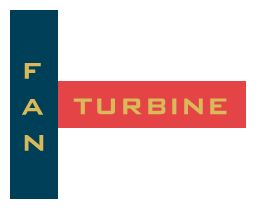 So I saw a report on major tech breakthroughs in 2015.

We’re probably all familiar with the genius of Frank Whittle.

Yet less so with the in-built conflict between fan and turbine.

It seems that the fan always wants to go slower for optimum performance, yet the turbine faster. Tension exists from them both having to compromise as they battle for ascendancy.

Engineers at Pratt & Whitney have worked on this issue for thirty years. Yikes. Just like many an overnight success, so much behind-the-scenes travails. Only this one also cost around $10billion.

Already in testing, a new improved jet engine is coming to a plane near you in 2016.

The benefits are staggering.

The innovation involves placing a gearbox between fan and turbine in the shaft. This lets each find their most efficient speed, independent of the other.

And this is what pinged my Sales radar.

So often, your prospect trundles. Whilst you as seller – both individually or as a corporate entity – want to hurtle.

As deals tend to get made only when pace is in alignment.

What can we do to ensure pitch and decision are in sync? Moving in harmony for best mutual performance?

So what is our gearbox?

Perhaps its most important cog is someone prospect-side that believes in us. A key person that can gauge and help co-ordinate the temperature of activity and frequency of motion.

How are you turbofan-ing your bids and process? 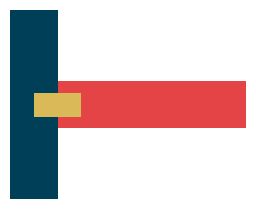