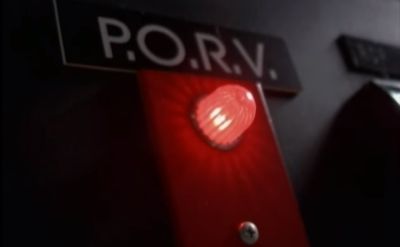 hallelujah, they’ve shut off the PORV

This was a decisive line of dialogue I remember from a terrific 1980s documentary. It was on America’s East Coast Three Mile Island nuclear plant accident. Now reaching its 40th anniversary.

News reporting interspersed with dramatised re-enactment, the lady making this remark summed up the pivotal moment which finally, just in the nick of time, averted meltdown disaster.

As you may know, I do love my cultural sales process metaphors. Here’s one from The Atomic Age.

Keeping technicalities to a minimum, suffice to say there was a mechanical failure. A valve (the ‘porv’; pressure-operated relief valve) got stuck open. A combination of misunderstood and ambiguous warning lights meant it remained unclosed. Leaving the world minutes from nuclear plant catastrophe. Until systems thankfully got overridden.

The porv light went out. Giving the impression it had done its job and shut down. Yet it had been designed to go out when only ready to close, not when it had actually done so. Meaning the problem was potentially mushrooming. O-oh…

There’s key ‘valves’ in your system too.

You have process warning lights, right?

And know what makes them go dark?

With verification checks in place, making doubly sure? 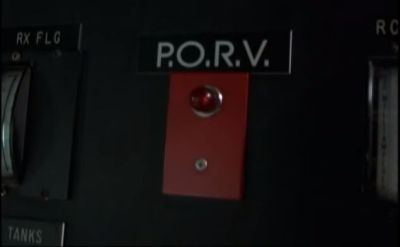