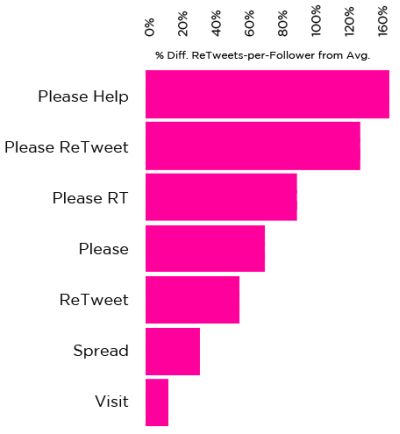 He comes across to me as fairly deep in techville. His writing style is definitely that of a lab-dweller. I often found it tricky to uncover his real point, also leaving with a further question hanging in the air. Still, his work does reveal (at least) three terrific pointers for the solution seller. (Should social media mirror how a prospect acts on email today).

One fairly prominent finding (and he studies so much data that he has 99.9% mathematical confidence in findings) is that something is way more likely to get sent on if it has a picture attached.

Possibly not breaking news to seasoned web-vets, yet I concur through one simple piece of experience. Back in the day, I used to send summary bullets via email. And invites too doubled up with calender requests for meetings. All nicely typed up text.

Then I began to create png image files from single Powerpoint slides instead. These would highlight my own quirky presentation style perhaps, but they got forwarded on. I couldn’t help but notice how much more ‘buzz’ followed from even just this simple tactical tweak.

His personal stats are quite compelling here. Roughly 1.4 to 0.9 by his own results is the better chance a hashtagged tweet has of being sent on. That suggests that a hashtag grabs attention by roughly half as much more. So significantly better.

The question here, is what’s the b2b equivalent of the hashtag? A compelling statement of the problem? A self-created project name? And should it be written in hashtag form too, despite the risk of alienating those deliberately outside the twitterverse?

I hate it when people don’t say please. It is not good enough to wait until after and then say thanks. So I was delighted to see the barchart above that shows retweets with the ‘magic word’ are way more likely to get the action you desire.

Three additions to your next pre-meeting email then.

And as a post-script, surfing the aforementioned Dan’s blog, this post on viral seeding was probably my favourite.