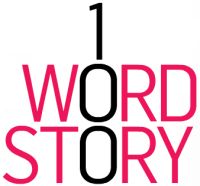 I only ever seem to see the Reader’s Digest in health centre waiting rooms. I recently discovered their intriguing 100-word story competition. It alerted my sales antennae for two reasons.

I’d blogged before about the hundred words approach and its importance in getting your message across (from Margaret Thatcher). I am already sold on the merits of this idea.

Then I read the five examples on offer. The best two were by Irish novelist Maeve Binchy and punctuation terrorist Lynne Truss: 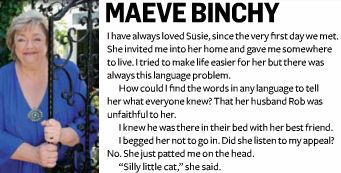 What made them stand out was the clarity of their tale and the punch of their ending. All five of the established authors deployed pretty much the same design.

Each set the scene, moved the piece along one step, then used the final sentence to surprise.

Moving on from the power that a one hundred word discipline brings to any pitch, it is their ending twist which is surely a winning weapon in your business storytelling.

After I read them just the once, a week later I was able to recount my preferred two to a friend, not in their entirety but that didn’t matter. I could still nail the last line. They were both memorable. And all that preceded could follow.

When you’re describing your latest problem, framing it as a solution-in-waiting, what’s your equivalent final line memorable surprise?