The latest VW car ad out of London. Filmed in what looks uncannily like Cape Town’s delightful Hout Bay. Whilst strangely at odds with its recent messaging – that their cars are not as pricey as you’d think – this is a terrific ad for anyone struggling against cheaper competition.

There’s two climbers getting ready to descend a cliff face. Having parked up at the summit clearing. One has a red protective helmet, the other, a yellow. For those without youtube access, here’s their chat;

Yellow Hat: We are literally on top of the world. [chuckles]
This is gonna be awesome.

Red Hat: How long ago did you get this rope? 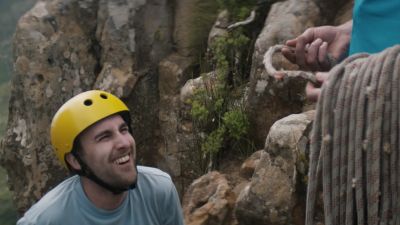 RH: It’s not in great condition though, is it? 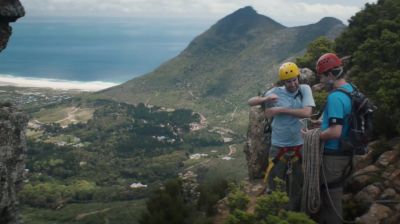 YH: Yeah, the guy in the store said it was almost as good as
your standard rope.

YH: Yeah! Gave me a really good deal on it though. You know
me. Loves a bargain! 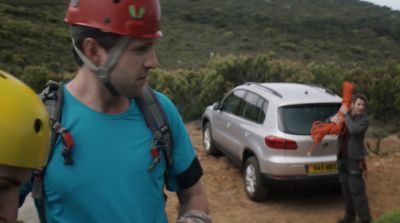 [Behind them, another climber shuts the boot of the advertiser’s model of car. He slings a gloriously new and tough coil of rope over his shoulder.
Red hat climber looks on, now visibly worried.] 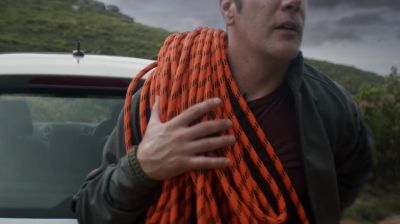 As the camera scopes away, the strapline appears;

“You get what you pay for”

How we know this so well in solution selling.

It has long been the case that any final shortlist will have two options. One always has to be less money. In such situation, I’ve usually been the dearer.

It is often a battle royal. You sense you are the preferred bid. The other option merely a makeweight to tick a box.

Then someone seemingly senior, usually in a bean counting kind of way, decides to flex their ego. To be on the shortlist, surely either can do the job. So why not chose the less expensive? They bleat.

There’s plenty of proven ways to handle this. (Dare I say it, pre-handling is best).

The most famous cocky phrase is perhaps;

Would you chose the cheapest brain surgeon?

Anyway. To quote the subtitle of this ad, Ropes, you can cheekily use it to make sure your prospects appreciate that you are indeed, Well Worth It.

…footnote – and if you’re in any doubt, here’s close-ups of the two ropes. Which would your prospect prefer their life – their career – to be in the hands of…? 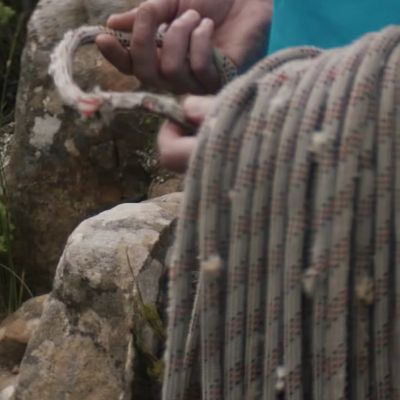 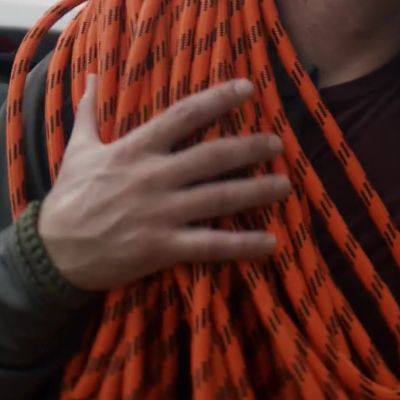