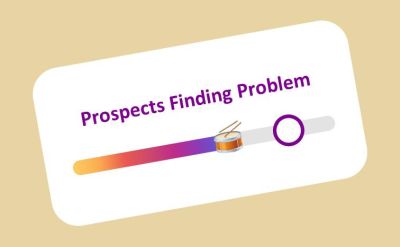 That title’s quite a mouthful, hey.

Yet for any audience familiar with Instagram, you may well be on to the winner of remember-ability with a slide apeing their recently launched new poll feature enhancement.

Now you can select an emoji and have viewers slide it along the grey line to indicate where they sit between the poles of your question.

You can then view everyone’s response, as well as see the average. Here represented by the purple-ringed large white dot which I’d suggest could be rather a target than average too.

I’ve stuck pretty closely to their vibe above.

You can swap in colours more suitable to your needs.

Type your query up top, then colour the slider atop the grey base scale.

I chose my current favourite emoji (copied and paste from emojipedia) but you can pop practically any image wherever the result may lay.

And there you have ten minutes work for a slide with a message that hopefully ‘cuts through’ a touch.