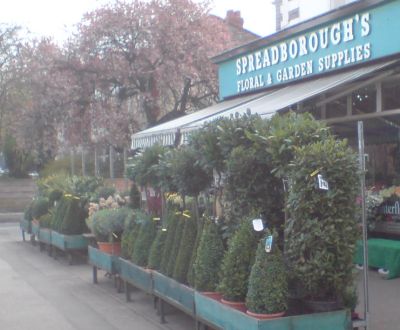 A friend of mine recently reminded me of a tale from his schoolday’s employment. His Saturday job was helping out at the local garden shop. The pay wasn’t huge of course, but one evening when locking up the owner asked, that as he didn’t have a lot of change, whether he could rather pay him double next week instead. My friend agreed.

It was, of course, a big mistake.

The shopkeeper neglected to pay again, and eventually the unsettled dues mounted. To an amount not just substantial to a teenager.

It’s crazy how the same scene gets played out between grown-ups in solution selling situations.

The tendency is for the creditor (the person going unpaid) to avoid upsetting the applecart because they fear they’ll never see anything.

In a demonstration of learning, my same pal told me of how he once let out a room in a house. One month, despite a history of prompt payment, his tenant asked for that month’s rent to be split over the next two. This raised alarm bells naturally.

A swift resolution involved confirming a one-time change to terms, with any repetition leading to termination.

A slightly different case, yet the principle remains solid.

I myself have faced similar dilemmas. Giant corporate customer thinks it’s okay to stiff smaller supplier for the hell of it by delaying payment with no justification.

My response has been to alter the terms with an agreed amendment. Even though this has meant carrying on for a while as was. Yet what I should have done, is withdraw my services. Yes, it takes nerves of steel, but for all the sleepless nights, internal trauma and negative impact on paying customers, the ones that should still enjoy platinum service, it is the only sensible course.

Payment terms strike me as a negotiation currency that salespeople at the sharp end are not traditionally given much leeway to utilise. If you revel in disproving that image, remember to consider what sanction, or action, you might deploy if and when a payment is missed.