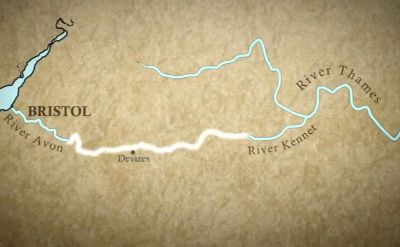 Who doesn’t love an old ballad of lowest price blues?

As well as a battle between purchase price tag and ongoing upkeep.

I learn of those times’ groundbreaking canal building.

Linking two of the the world’s then premier trading cities, Bristol with London. A 57-mile canal between the rivers Kennet & Avon. With the former feeding into The Thames, and so London.

With costs already higher than planned part-way through, the owners wanted to slash spend.

To now build the key Dundas Aqueduct, Chief Engineer John Rennie was ordered to use a particular limestone. Known as Bath Stone, it was both on the doorstep and in plentiful supply. This made is the least expensive option.

Even more appealing, waterway shareholders owned the nearby quarries from where it could come.

But. And there was a but. The stone just wasn’t up to the job. Rennie knew this. Whilst it could last for hundreds of years in certain applications, it was also prone to fatal crumbling (especially as was the case here, used without letting stand before use). Yet he was forced to construct not in his preferred brick, but cheaper Bath Stone to save costs.

Shortly after being built, huge cracks appeared. Repairs were constant. And hugely expensive. So much so that by 1799, the canal company ran out of money. Work on the canal was suspended, indefinitely.

In trying to save money, as well as reward internally, they’d used a completely unsuitable material, and had to decimate their fortunes to try fix, all in vain.

Who can hear themselves whisper, ‘buy on price, prepare to pay twice’…? A classic of the genre.

One that you can recount to your prospect who likes to take a sharp intake of breath, raise an eyebrow and exclaim, “…how much..?!” 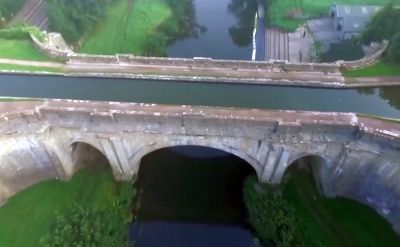