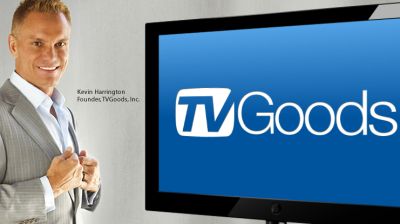 Here’s a shopping tv infomercial pioneer. According to the above-linked bio,

Kevin Harrington then could well be a man that knows a great deal about how to sell a new product. In the January 2011 edition of American mag Success, he shared the ten attributes he looks for in a new product.

It’s a fascinating insight into the world of rapid-fire consumer selling. But are there parallels with b2b solution sales?

the problem solved is not polished anywhere near enough

pitches are nowhere near snappy enough and are mainly “fluff”

As they themselves tease ahead of the checklist, ‘how does your product measure up?‘