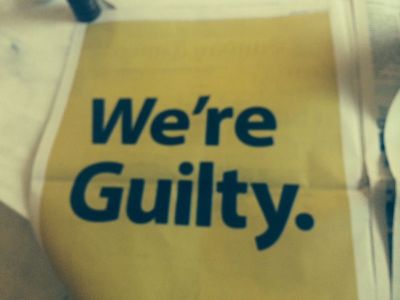 It’s got them plenty of coverage though. Much of it positive in terms of having the gumption to place it.

Their local mobile market is as competitive as any. One network in particular chirps directly away at the rest. This ad is by MTN in response to public attacks from Cell C .

In solution sales we often face below the belt snipes. How we handle them can often be the difference between signature or Siberia.

In this case, whilst a retail product, the approach is nevertheless interesting. As one analyst notes;

“Any company can point fingers for not doing the same as themselves, but that just opens the door to their own faults being publicised.

MTN have always been slowest to respond to price adjustments, Cell C have the least reliable network. Their campaigns indirectly remind us of this.”

So, if you’re attacked the danger in responding is you’re all of a sudden following the competitor’s agenda.

Here, the slighted now pit their strength of calls not dropping against their opposition’s of cheaper call rates being reflected first. So now the prospect has clarity in where the two vendors shine or fall.

Not only that, but what if your desire to retaliate quickly catches you off guard? You assert something which may not be fact. MTN find further traps emerge with their disputed claim to have invented a monthly contract alternative.

In addition, press comment also referred to ‘”sarcasm”. Which is also potentially problematic. Humour can backfire, and no-one likes a smarty-pants, hey.

Countless times a prospect has mentioned to me where my offering may be less than perfect for them. Often this is as the result of a trap left by a competing salesperson. Usually it is price-related. Why buy from us when others can do the job for less money? (They never can, of course). Yet it can be about function.

If you start talking about that specifically you’ll damage your ambitions.

One way of progressing includes focusing on the exact requirements of the buyer. If you’ve done your job properly, then their essential needs are sated only by your proposal.

But there’s no harm occasionally saying “we’re guilty”. So long as your potential client has confidence you are the right fit. You can then be guilty of not having capability x, because that is outweighed by how you uniquely provide y, z, a and b. 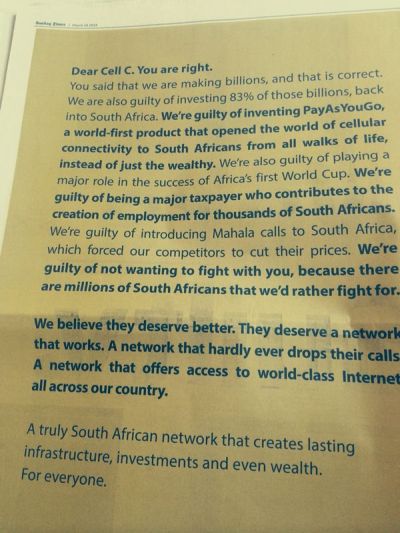