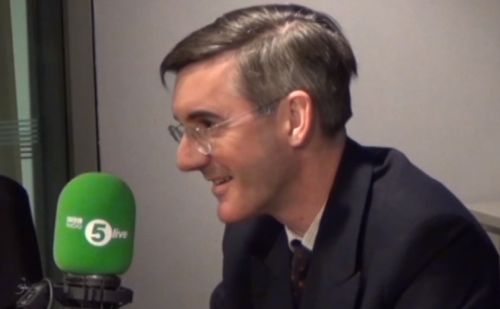 You heard of the modern-day ‘parlour game’, Snog Marry Avoid? (Or perhaps its more profane version even…) As ‘bantz’ it’s been heard in pubs since at least the turn of the Millennium.

I actually heard live the Jacob Rees-Mogg 2016 interview where he declined to partake in John Pienaar’s weekly ‘Snog, Marry, Avoid’ segment. Even four short years on it sounds remarkably out of place. In relation to a specific female colleague he was asked to play this game. Without hesitation, he stated such question was ‘impolite and disrespectful” [to a woman] and when pressed, ‘I don’t think that’s a proper way to discuss ladies’.

At the time there was a nervous halt called to proceedings, but the penny seemed to sink in. As the next week, the host altered this piece with significant word softening.

Sadly he soon returned to the original game. With prior additions one point even extending to who from history you’d want to “push under a bus”. Later though there was also a slight switch. A binary choice offered for if on a desert island; ‘who would you rather be marooned with?’

So I was piqued to hear another radio show cite this trope. Using their own updated refashioning:

This time ’round, rather than about a particular person, in reference to a particular story across the media at the time.

It reminded me of the classic Stop-Wait-Go buying state of play.

I’ve blogged on this in various guises. From Yes-No-Maybe to the classic Red–Amber–Green traffic light metaphor. Which among other scores, can gently identify showstoppers.

This latest framing is both neatly contemporary and hopefully disarming too.

Rather than someone or thing over social media, applying this to an existing set-up, current thought status or potential capability could well open up precious insight into decision criteria. Ask your prospect. Essential to solution selling success.