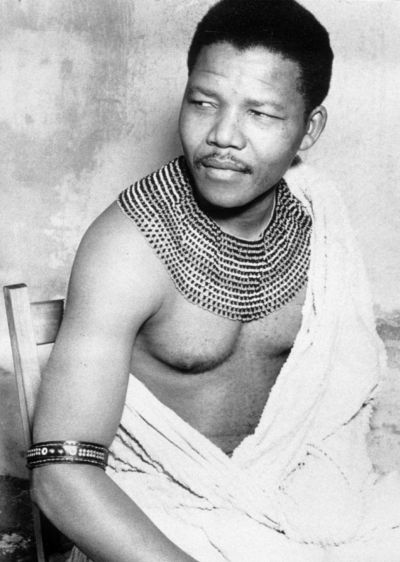 Nelson Mandela is this day laid to rest. I happen to be in South Africa. The above pic strikes me as being the most popular around the country from his past.

Despite the embarrassment of Tuesday’s shambolic memorial, the nation celebrates his extraordinary life and dreams still of providing a legacy. (Thankfully the actual burial preface made up much lost ground, despite being too long).

I have also read with interest those attempting perspective.

The main local broadsheet where I am ran several of his quotes, writ large each day. One in particular caught my eye;

Money won’t create success, the freedom to make it will.

Which immediately made me realise that many a sales presentation (internal or external) could benefit from the good old quote slide to tee up a topic or make a point for you. As well as crucially waking up your audience and gauging their state of mind.

There are plenty of other wonderful words from which to choose. Here’s some more that could apply neatly in our Sales context;

Do not judge me by my successes, judge me by how many times I fell down and got back up again.

Lead from the back – and let others believe they are in front.

The brave man is not he who does not feel afraid, but he who conquers that fear.

The greatest glory in living [selling!] lies not in never falling, but in rising every time we fall.

After climbing a great hill, one only finds that there are many more hills to climb.

As with any quote slide, you need never refer to it as it shines behind you. Nor should you repeat its words. But do talk about why it is up.

And a final steer, remember they are even better when you blank out a word and ask the audience what they think it is. 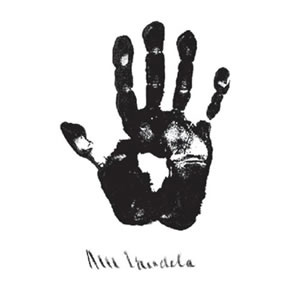