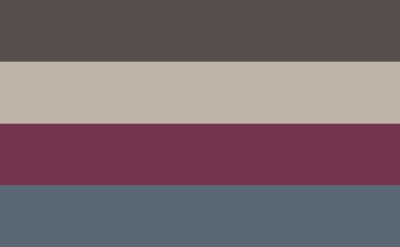 I blog this on the day after The Speaker of the House of Commons invokes a precedent from the year 1604. He states there can be no MV3 (a third meaningful vote – you have to admire the branding) in the foreseeable. The ever partial BBC describe this pretty uniformly as a “bombshell”. Whatever side of the coin you’re on, with less than ten days until the B-Day currently enshrined in statute, both Leavers and Remainers can make use of one aftermath of this particular episode.

The following day, said Speaker was “ambushed” outside Parliament by voracious journalists. He deployed the tactic of small talk ‘early morning quips‘ rather than answer questions on the matter.

Yet what garnered as much internet attention was his choice of jumper.

It features a series of four horizontal bands, each about three inches of so in depth, in the colours and order of my pic above.

Social media style influencers, fashion bloggers and tv trendsetters, all so normally quick to impress us with how to match or better a specific look hitting our screens, missed a trick if they didn’t comment on the choice of garment.

I shan’t be so careless.

The pattern is ideal for a sales slide backdrop this week or next.

Its source doesn’t effect your message either way. You are not taking sides here. Even if half may panto boo and hiss, the other half cheer, all would appreciate the idea.

This could perhaps work best, where you’ve maybe a phrase that sums up a choice to be made. Then simply type those differing selections on whichever line(s) you like.