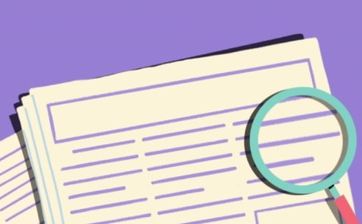 In the spirit of the Pope’s wife supporting Trump, if I were a sales manager kicking off Q2 around now, I may well channel this cloud of zeitgeist to remind my colleagues of, say, working deals that in reality are not.

So, how about 10 tips for spotting ‘fake sales’, with a facebookily “educational tool”;

Be sceptical of promises. False forecasting follows outrageous personal insistence on holding purse strings. If someone’s claims they hold total clout when they don’t own the building sound unbelievable, they probably are.

Look closely at the history. A phony buying process can have a loud warning sign when they mimic past failed deals.

Investigate the source. Is what you’re being told corroborated? Ensure it’s from a source that you trust with a reputation for accuracy.

Watch for unusual patterns. Many fake sales often contain manipulated vendors. Are promises lavish and outlandishly? Are response times random and seldom quick? Are specs fluid with much creep?

Consider the data. Fake sales often contain manipulated numbers. Sometimes they may be authentic, but taken out of context. Be sure to verify where they came from.

Inspect the dates. Fake sales may contain timelines that make no sense, or events that have been altered.

Look at other options. If no other choice is being seriously pursued, nor other outsiders actively pushing at the same opportunity, it may indicate that the sale is fake.

Is the sale a joke? One that only you don’t ‘get’?

Some sales are intentionally false. Incumbent-baiting, procurement-list-ticking, tyre-kicking. Think critically about the sale you chase, and only bid on sales that you know to be credible.