A UK speech radio station that was often a saviour over the pandemic.

The ‘voice of common sense’ as many a strap ran. In sharp contradiction to tosh the big MSM players serve up.

Mornings without Julia Hartley-Brewer in the week, and at weekend, Penny Smith (now sadly for me moved on to a weekday drivetime music slot) hard to contemplate.

To commemorate their past broadcast year, here’s a baker’s dozen of notable talking head settings for inspiration. 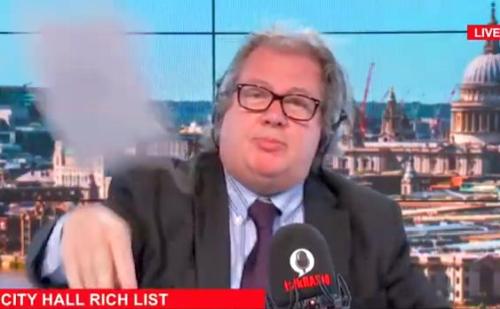 Use of a prop by morning gorilla, Mike Graham. Here, ripping up something he doesn’t like. Usually The Guardian newspaper, but in this case, a report exposing London’s public sector gravy train hurtles lensward. 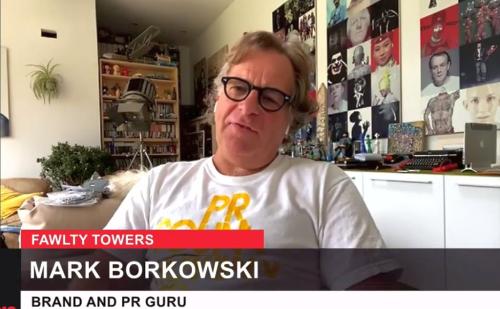 Surely a ‘brand and pr guru’ sets a benchmark? Laidback Mark Borkowski gives us curated nonchalance. Rear of frame going into a corner, rather than flat wall, always a winner too. Note how good the lighting is. 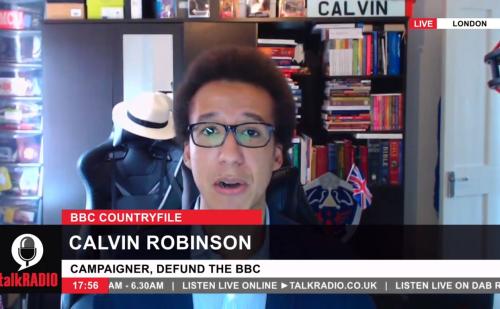 Ex-teacher Calvin Robinson has invested in his home office set-up. As well as ‘big chair’, his pro mic top-right edges into frame. Looking upwards a winner too. 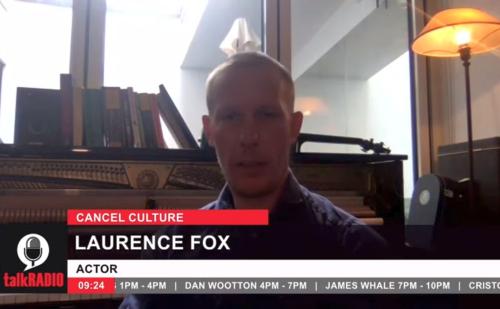 Actor turned woke-hunter Laurence Fox suffers a little bleaching. Windows behind you never a good thing. What does the old piano and books combo say? Camera height good. Do like that lamp though. 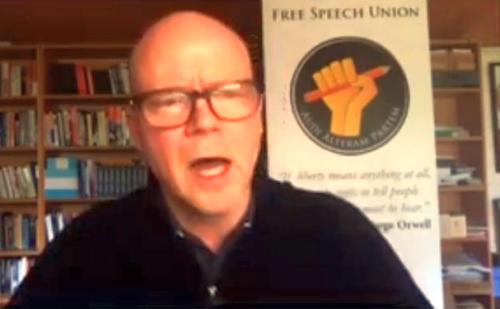 Free Speech Union founder Toby Young goes for a large bookcase backdrop. Added to here by poster for his new (and vital) campaigning. 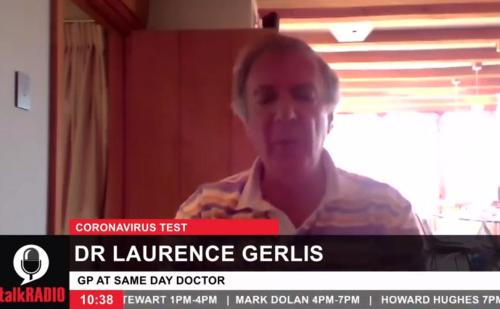 Another case of the bleaches for Laurence Gerlis. To re-position the laptop in this interesting looking room must surely be possible. 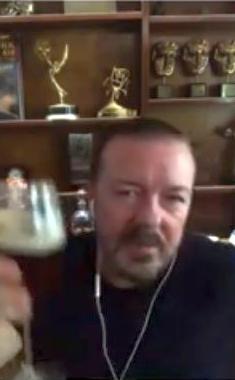 Comedian Ricky Gervais one of a handful to prefer portrait to landscape. But it works. One of a few more that raise a toast on-camera. And check out those gongs. 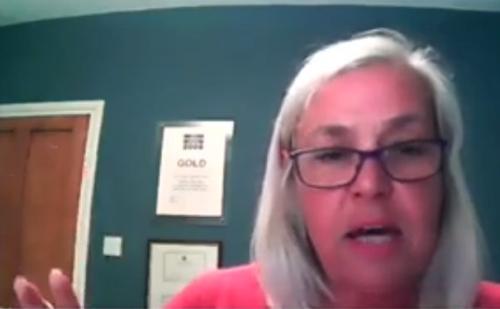 London tour guide Susan Warr has cool colouring going on here. Not centrally sat either. What did she get ‘gold’ for? When you have put something on the wall, make sure it can be viewed. Doors have valuable real estate too remember. 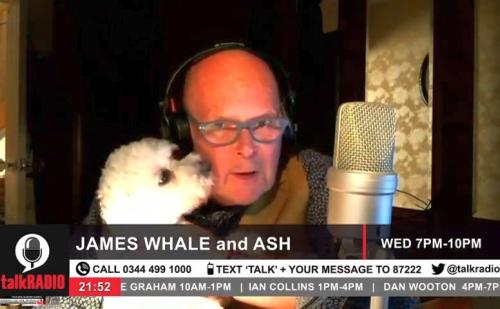 Zoombombing dog Daisy-May joins radio legend James Whale broadcasting-from-home. He also showed his hairless legs and various drinking vessels throughout the year. A plaque with his name on appeared behind him later too. 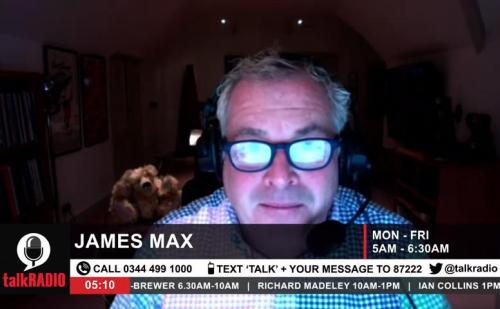 Although being away from the studio at unsociable hours can lead to enforced darkness and, as with pre-breakfast host James Max, lens glare. 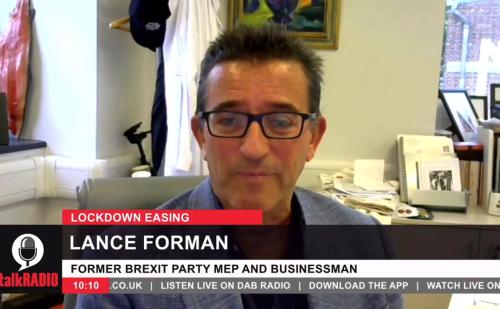 Smoked salmon-king Lance Forman offers up his brightly-lit yet cluttered office-life. TMI here, I feel. Time for a clean-up and decide on what you want to say. 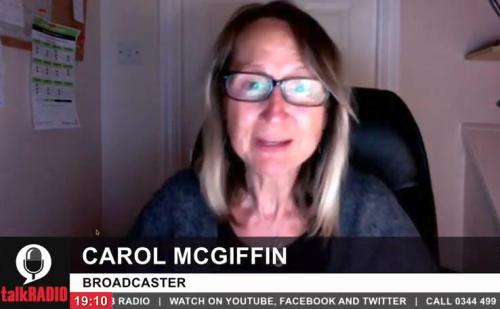 Lockdown in France for terrier Carol McGiffin. Her cupboard-like office at least has a shelf we can almost see, top-right. A slight angle would help here, with added items if available to show. Doors in view aren’t typically great, unless dressed suitably. 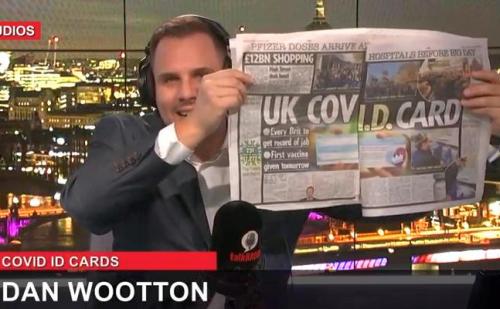 And kiwi star Dan Wootton rails as he holds up another prop in the studio.