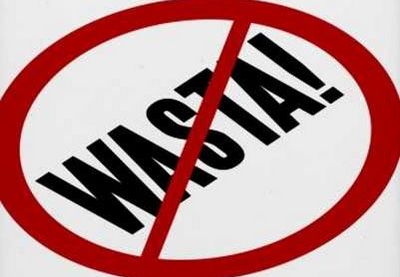 So I’ve just spent a week in Dubai. A few years ago I also did a small sales project with a multi-national setting up there. In general, reports are not favourable.

The word wasta frequently comes up. I’ve heard some pronounce the ‘s’ as an ‘sh’, and the ending ‘a’ as ‘ee’, so I’m unaware of any precise speech. Yet universally, wasta is identified as emblematic of the restrictive nature of conducting business in the region.

Whereas wikipedia may define the term as relating to a person’s ‘clout‘ inside a business, the way it’s described to me is worryingly more pernicious. It also goes beyond a type of ‘old school tie’ network of connections. Nothing to do with culture, everything to do with corruption. (Perhaps another pointer to wikipedia being only two-thirds accurate).

Until you find the person with wasta, you will never get anywhere. And crucially, the wasta wielder tends not to be the named boss of proceedings.

In solution selling, it does happen that someone seemingly important is only so in a nominal capacity. In a way this concept reminds me of Core Group theory.

In one example I’ve heard, wasta resided with an entry-level admin manager. Absolutely nothing would happen without his say-so. Thus mystifying attempts to generate genuine process by those frustratingly and unfairly marginalised.

In all our deals there may lurk someone seemingly remote without who’s approval we are destined to suffer. Tactics on uncovering said potentially unwarranted roadblock differ.

Some with experience on the ground prefer asking people to do things for you until you hit a wall. Others suggest the old “who else would normally be involved in discussions of this nature?” formality. I’ve also been advised to drink as much tea with your prospect as you can in the hope of encouraging openness.

Either way, any tactics that develop truly collaborative, transparent progress are to be recommended regardless of the degrees of freedom your territory may enjoy.