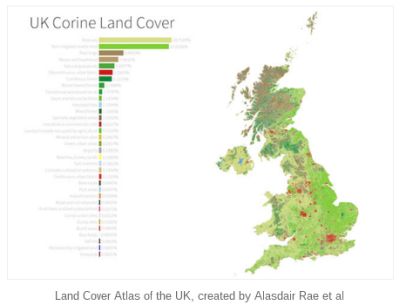 For the second time during 2017, stattos have made news.

Earlier in the year, the chairman of the UK Statistics Authority no less embarrassed himself as utterly inept by “wilful distortion” of clear facts in a row yet again over The Establishment losing Brexit.

As the year ends, a separate body (there’s more than one?) published its first UK and International Stat of the Year. As reported in the FT 0.1pc got the domestic nod;

I struggle to share their enthusiasm for this stat. Likewise selecting American lawn mower related deaths as tweeted by a “reality sleb” perhaps seeking unseemly clickbait.

Still. There’s something in this idea. Not least as a potential counter to the often bewilderingly inaccurate word of the year ‘awards’. So…

Which leads us onto the obvious question; what are the numbers that best sum up your deal?

As with the freshly created accolade above, every number has a political slant. So what ones mean something to your prospect? About which you can deliver true progress?

Is there a ‘Stat of the Project’ you can isolate?

It may even alter as time flows.

And would make a great slide, talking point and focal point for giving your bid the perfect, buyable personality.