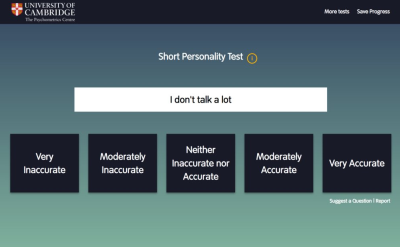 It’s one of the most sadly under-used angles in solution selling.

People so often agonise over the numbers which underpin their optimum customer.

How much revenue, how many locations, how big their so-and-so department.

Yet sellers too frequently stifle their ambitions and neglect the so-called ‘IAO variables’, as in Interests, Attitudes & Opinions.

These are the much more tricky to pin down psychographics.

But when you do, the results leave any competition far behind.

So it seems Facebook shares took a $35bn hit yesterday. After it emerged they may or may not have allowed a third party app to harvest intimate personal details on users. Possibly an astonishing fifty million of them. Info then sold on or possibly not, to a major self-styled big data player. One on which I’ve blogged before. Not a Putin botfarm, but Trump’s secret election weapon.

Which is only the same style profiling method as Obama used, and Bush 43 (recall the famous reveal on church-going dog owners), to both win before.

Jokes flew ’round the web that the quiz revealing your inner most drivers was along the lines of ‘who would you be if you were a muppet‘.

Clickbait for at least 270,000 initial downloaders for sure. Although it seems the test was perhaps more mundane. As you can see from the example up top.

Whilst there is possibly something of Sales note in this Ocean, aka Big Five, personality test on a general level, these kinds of frameworks have deeper appeal.

If you know the, say also, five main traits that any buyer of yours must have exhibited before signing up, then you too can craft a winning buying model to verify future buyer likelihood.

If you’ve a relatively new product, then their openness to adoption is critical.

If you shine on your superior hand-holding, then their (un)willingness to commit resource could be turned into your advantage.

If they are undertaking a key strategy or structural shift and you always make such ‘pivot’ happen smoother, then again, you could be onto a winner.

That kind of thing.

A second and third point cropped up in the blanket media coverage this “data scandal” garnered.

Expressed in these pair of delightful quotes;

The (as I blog, ‘suspended’) boss of the embattled number crunchers Cambridge Analytica, Alexander Nix had his core belief repeated;

Which ties in snugly with an aside of mine in blog a few days ago inspired by a current algorithm hungry ad industry appraisal. Anyway, the firm concerned (strapline; “data-driven behaviour change”) offers a robust defence, as glimpsed in these tweets of the time; 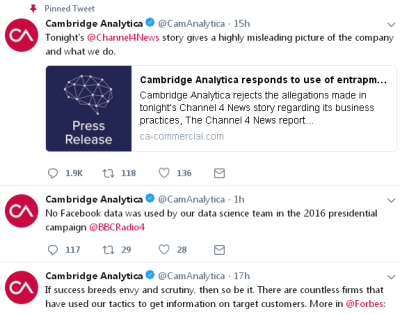 What is also noteworthy, is their reference to “shadow” election tactics. Which might be one way to think of profiling prospects beyond the typical crm fields your marketing colleagues insist upon.

My final observation echoes a memorable conversation I had recently with someone who sighed wistfully; “it’s funny how people can rather listen to how unbearable it is to experience something unhappy compared to listening to someone explaining how unbearable it is to be happy”. And suggests why the dirty tricks of worried competitors can make you wobble off your axis;

A reminder to always have at hand your trusty pair of comfy boots.

…& how about giving your Sales Ops team this task – adapt OCEAN traits to the IAOs of your ideal prospect profile and help see both your qualification and close ratios dramatically improve; 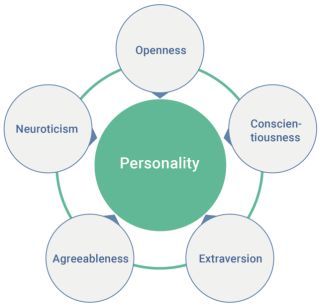 …& in case you or any dastardly Russian’s were wondering… 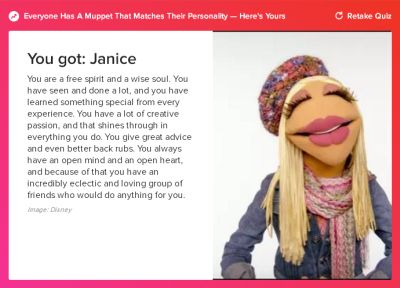