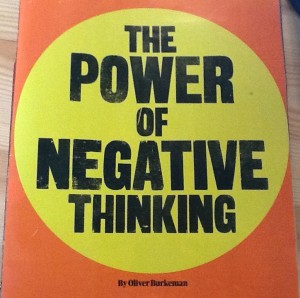 There’s many a captivating line in this 20-min coffee break piece. Glossing over some of the more lefty nonsense about seeking “tranquillity”, the scene is set by evoking the secret, shamed shelves of the “museum of failed products”.

Despite being consumer (rather than b2b) failures, similarities are clear.

Much mirth is taken from the outlandish ‘how could they possibly do that…’ schadenfreude. Yoghurt shampoo, breakfast cola, microwavaeable scrambled eggs. Yet when you get past this, there’s a few decent pointers on how to pitch anything ‘new’.

The contention is that “most products fail”. Up to nine out of every ten launched, in fact. Here’s four take-aways on how to successfully slant the new;

The first idea put forward is to lose your in-built “optimism bias”. Instead, think why something would go awry. Don’t get wound up in thinking about how certain of glory your new wares will be.

The second steer is to understand “hedonic adaptation”. No matter how originally sparkly, anything will diminish in appeal the more we grow accustomed to it.  The way around this, is to be reminded of how life would be if you were to no longer have that once treasured goodie.

Stoics note that things will not always turn out for the best. But a true believer will realise that if they go wrong, it may not be as badly as you fear. Anyone considering taking on your latest product would obviously benefit from having the worst-case scenario exposed, and seeing that it wouldn’t be a disaster (and fast failure and risk free adoption can take hold).

These people see life as a journey, and problems as mere enjoyable and essential hurdles to be tackled along the way. They’ll more likely embrace your new pitch and give it a go as a kind of problem solving challenge. They like to be stretched. 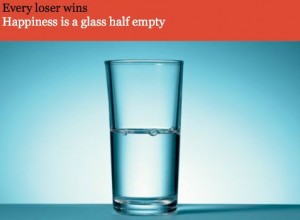