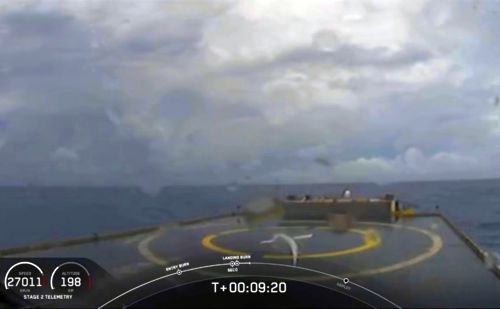 With most the planet on pandemic enforced lockdown over the weekend, a huge number of people like me must have watched the world’s first ever non-governmental manned space flight.

Whilst rocket launches are hardly the stuff of remarkable tv footage any longer, I suspect this mass viewership was mainly, in my case certainly, because of what was due to happen during around the tenth minute of the flight.

Used to seeing the booster fuel tanks discarded after lift-off, falling to the scrap heap via crashing in the sea, the folly of this huge and unnecessary waste was set to end.

SpaceX’s Falcon 9 tanks once spent, direct themselves back to ground. Hopefully landing safely on the deck of an ‘autonomous spaceport drone ship’ called, through sci-fi homage, Of Course I Still Love You.

As seen in the screenshot of the live stream above.

Then the screen suddenly filled with this; 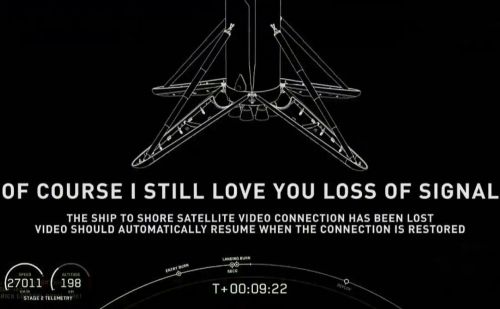 A test card! Still, we’ve all known the drag of intermittent signal going out of reach. It was on-screen five seconds. Then switched to a double shot of the cockpit. Five further seconds on, the left hand of the pair of screens suddenly changed feed; 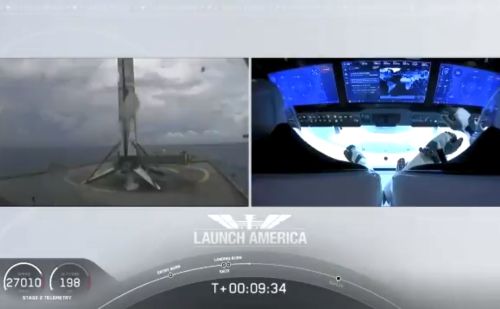 With a rather disturbing glitch of The Matrix before settling here.

No footage of landing amazin’-itude.

Ten seconds, and it was all over.

As if to rub in the disappointment, it was clear that the money shot had been lost.

The sheer awesomeness of the whole endeavour temporarily overshadowed.

“I wouldn’t even tie my shoe laces without a backup plan.”

This is an enterprise for which no stone was seemingly left unturned.

Yet not for the part which perhaps would garner the most impressive coverage.

I feel a touch harsh stating this. But reality is a kicker.

“If a tree falls in a forest and no one is around to hear it, does it make a sound?”

You cannot craft contingency for every single element on a Sale.

Yet you can prepare for ‘loss of signal’ aplenty.

List out all that must happen, and go your way.

Placing alongside a new column:

bonus footnote :: whilst noting a possible snap of the landing tweeted three days later, how about adapting their drone ship landing pad into your own slidedeck with colours and target relevant to your audience for coming back safely… 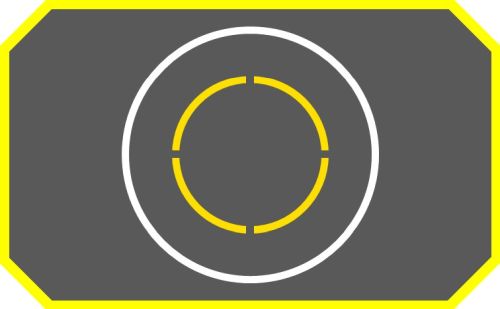