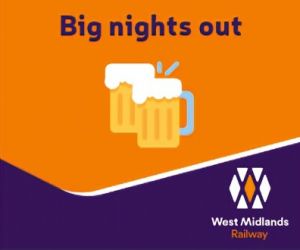 This ad placed itself within my webpage scrolling when once in the rough vicinity of its reach.

“Big nights out” to so many people in that location does indeed mean beers. Although usually most definitely not the Bavarian frothing squarey handled tankards of the image chosen. Unless it’s to promote a train trip specifically to the successful Frankfurt Christmas Market of Birmingham.

But I suspect it is no such nod. It looks like they’ve simply decided to utilise a widespread image. An emoji.

In this case, the one for ‘beer’, or ‘beer mug’ (ugh, although at least this version doesn’t repeat the googlefail). Yet strangely an exact match is absent from the array captured by emojipedia. Nor from the perhaps more similar ‘clinking beer mugs’ choices, aka cheers or beers.

This made me think of how appropriate emoji are in our Sales communications.

The general rule, used to be that they are not.

Neither have their forebears been so.

In my earliest cubrep days, I was once playfully mocked for putting a ‘x’ after my name when leaving written driving directions for a female colleague. Twenty years later, the same habit drew similar jibes when handwriting a ‘thank you’ to a male supplier on a comps slip (remember them).

Just two crosses in a quarter-century.

When emoticons first appeared, they too were to be kept away from formal text. Yet I received countless emails from clients with sentences ending with a : followed by a )

I did like to see them. After all when your prospect considers you worthy of such token, then that’s surely not a bad sign or rapport and relationship. And once they take that first step – given the concept of mirroring – you can duly take their lead. Although in moderation, naturally.

Emoji are a little different, as some are open to misinterpretation.

Yet this advert instance above made me wonder whether you could, or indeed should, put one up as part of a slide.

The setting of this ad might be key. It cropped up online. Phone-screen browsing. A place where old school business strictures are less inhibiting.

Would emoji on the big screen in a prospect conference room be a setting too far? 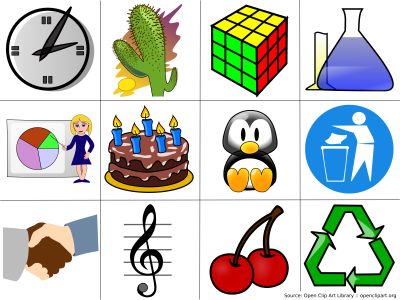 Back in those days, any presentation with clip art was widely frowned upon.

Well, I think perhaps they have a little.

But only in particular circumstances.

And interestingly, the ‘night out’ advert above shows a potential way.

A single emoji, a simple heading, a sample of logo colour.

As straightforward a slide as you could perhaps make.

It would be better if in keeping with the rest of your deck messaging and design.

With emoji that is relevant. As well as maintain audience attention and aid later recall.

There’s a few ‘business’ emoji. Tech ones abound. Just scrolling through the bank on my phone, a number might work well.

With the right title, could get people thinking about anything from the magical to the impossible to being a billion-dollar style win.

Normally, anything that sets your visuals apart, encourages engagement and makes them more likely to be remembered is a good thing. You could always practice in a ‘safe’ environment internally first.