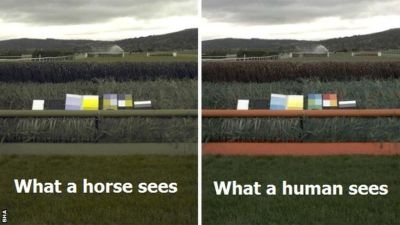 Build from the fascinating research announced this week from horseracing aimed in part at raising equine welfare.

With the aid of Exeter Uni scientists, it seems we humans see the world rather differently from horses;

“Horses (dichromats) see a reduced number of colours compared to humans (trichromats). They cannot distinguish between many of the colours humans see as red, orange, and green.2

Which now leads the sport to switch fence colourings. Helpful, as it appears the poor animals see what we thought was clear bright warning orange markers, as the same hue as the fence so as to blend inconsequentially into a single amorphous shade.

Thankfully, their vision picks out yellow even starker than we might. So the new look being trialled has white take-off boards with yellow frameworks.

We too would welcome our equivalent of a reduction in falls.

Showing this and allied pics in your next internal Sales Meeting could well lead to a useful discussion. One around what your prospect may not quite be viewing quite in the way we think they are.

Indeed, also this week I read (on fastcompany) that;

Research from New York University and the University of Chicago found that people are stuck in their own perspectives, grasping a writer’s intent only 56% of the time.

A similar type of damaging contrast.

And moving ambitions on a little, deducing how you can check for where these differences in sight may reside and how to rectify the imbalance.

click on my image below for the larger size (widescreen format here but you can stretch/squeeze as you need) if you’d like to use it in your own slide deck on this – human perception far left, horse far right; 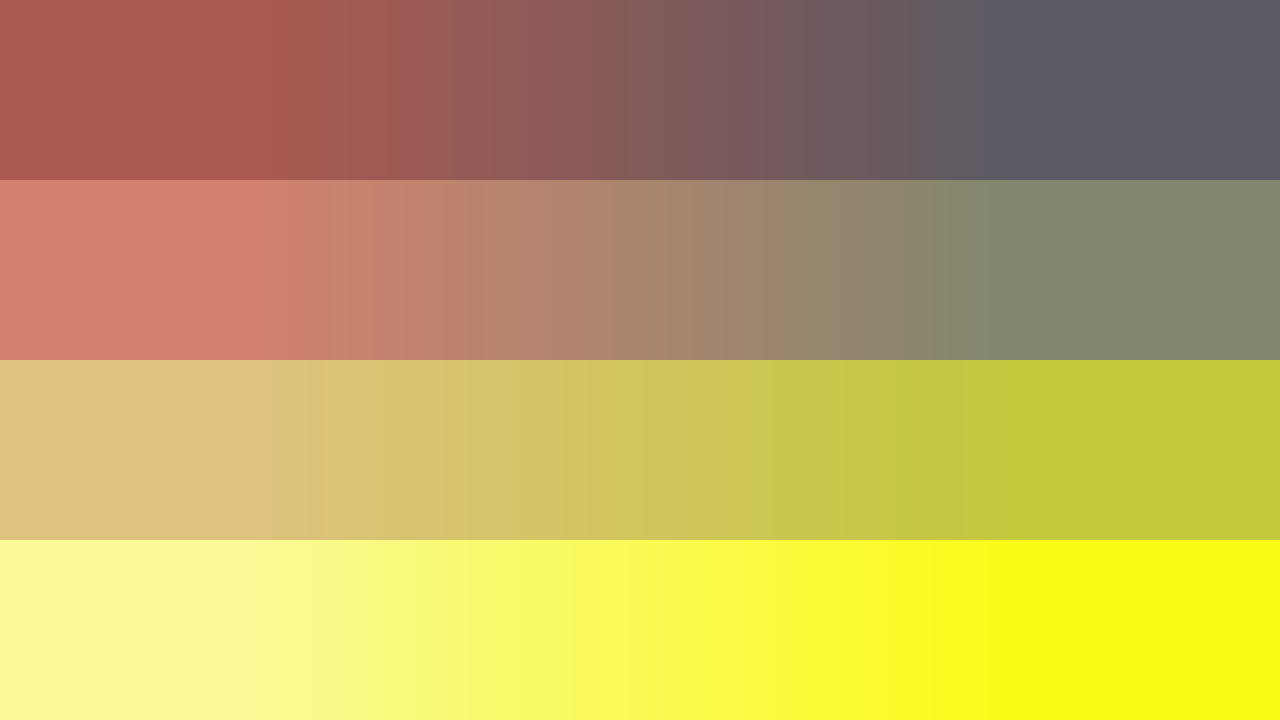