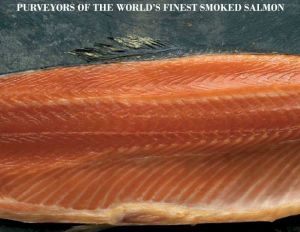 What a terrific day the Hackney Wick festival indeed was. A highly promising space in the locale of the stunning Olympic Park. Currently being transformed by a bohemian influence, with all manner of entertaining lesbian colonies, acid casualties and part-time crocodile wrestlers. One stop along the way was at the salmon experts, Formans. As you descend from gallery and cafe areas to leave, there’s all manner of motivational sporting quotes plastered along the staircase walls.

Most feature an examination of “pain”. Specifically in the context of how champions operate experiencing, tolerating and overcoming higher levels of it than their vanquished foes can cope with.

The most quoted Gold Medalist was awesome heptathlete Denise Lewis. 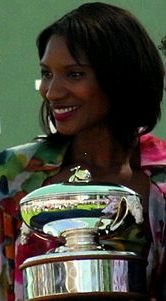 These included her version of the Japanese proverb;

fall seven times, get up eight

…and several references to how the ability to heighten your pain threshold sets you apart. Another notable quote came from 4-minute barrier breaker Roger Bannister;

The pain in selling most often evoked are knockbacks from initial approaches. Spurned cold calling advances are what many an old rep thinks that maketh the cubrep. Then there’s also the harsh pain of the ignored Board presentation, final proposal or terminal negotiation stall.

Either way, that Sales Pain Threshold is certainly something to work on extending.