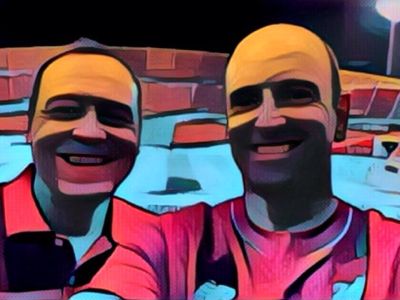 With the bi-annual failure fest for an Englishman that is each international football tournament done, taking stock of the club season just completed there is only one real story.

Yet in the wings perhaps this next coming season’s fairytale is already taking shape.

Twelve months ago I was privileged to be a guest of the team concerned as they played a friendly in Thailand.

Today they approach the new campaign re-invogirated by the box office that is their German coach, Jurgen Klopp. Sample mindset; “I don’t feel pressure. I feel opportunity.”

From his time performing wonders with Borussia Dortmund, he become renowned for his ‘original’ tactical take; gegenpressing.

Literally meaning counter-pressing,  it’s considered to represent the drive for ‘immediate ball recovery’ once possession is lost. Also referred to by observers as ‘the high press’. Never letting opponents settle on the ball. In particular stopping them partake in that blight on the modern game, the endless, mindless passing across the back four; “tippy tappy“.

Fans and pundits alike applaud the style. Attractive and high-tempo. Anticipation of it working a Merseyside miracle is high.

I couldn’t help but think of a selling parallel.

Many a solution salesforce pride themselves on being proactive. Always trying to make things happen. Indeed, many feel that you can never be too pushy.

There are two aspects to the gegenpress sell.

Firstly, you push up with a high line. That is, you strive to be as close to your prospect as possible. Nothing new in that. Yet how do you accomplish it? I myself have in the past held my own ‘hot desk’ at a client premises. Arranged a string of successive prospect events so that I am a semi-permanent office presence. Sought to maintain motion – customers love seeing motion – by constant activity that generates output from their side. All whilst keeping in tune with the cadence of the deal.

Secondly, there’s winning the ball back quick quick. (Barcelona this past decade are also awesome at this as part of “tiki taka“.) A little more tricky sales-wise. How do you know when you’ve ‘lost the ball’? So maybe the first step is to have a plan for finding out the precise moment when any opponent may have dispossessed you.

No-one appreciates being hounded in the way footballers may stream forward as a pack and close down a defender. But if you have each member of the department (or decision-making unit) covered, you’re more likely to counter a rogue waverer.

Time to deploy your own gegensell on a bid?