London is stuck. Eco-driven protestors under the Extinction Rebellion flag conduct a week-long campaign of civil disobedience. The aim to disrupt travel across the capital. Sit-ins on major bridges, thoroughfares and potentially transport hubs are causing chaos.

I’ve a lot of empathy with such movements. Yet am uncomfortable with how they berate us all. A touch of positivity could go so much farther I’m sure. Let alone using their donated squillions for a pivot to funding the types of invention that’ll make us all prosper in their chosen light. They could ask one of the legion of green-millionaires who’ve left their ranks to already do so (one eg: Ecotricity).

They’re clearly also not bothered with the prophets and wizards angle. Well intentioned innovation to see us scoop up excess plastic, de-carbonise the economy and fix the food supply. Although the population bubble does need to burst and there are our own little pieces of more we can each do as individuals.

Yet they seem to preach a radical four commandments that everyone must change to embrace;

They certainly achieve a reaction in most people. Which is in part why they can also be a useful guide to your optimum funnel building.

In the broadest terms, you too could face sales extinction if you didn’t keep re-filling, qualifying better and closing more. So what would your four be?

It could be to never bid when one named incumbent is already in situ.

If access to your main targeted person is permanently stifled.

They never partake in any quid-pro-quo.

There’s a raft of possibilities. Any measures upon which you know you’ll be way less likely, if it all, to win a deal when they rear their ugly heads. Make sure you know them, and vigorously run your pipeline by their absence. 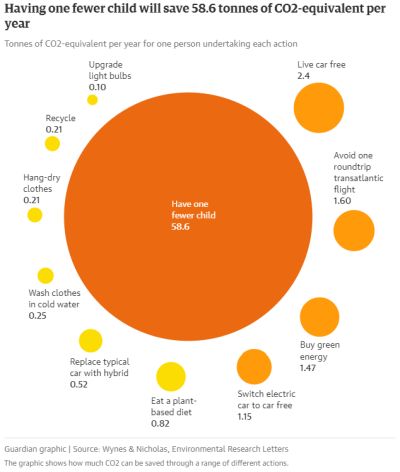